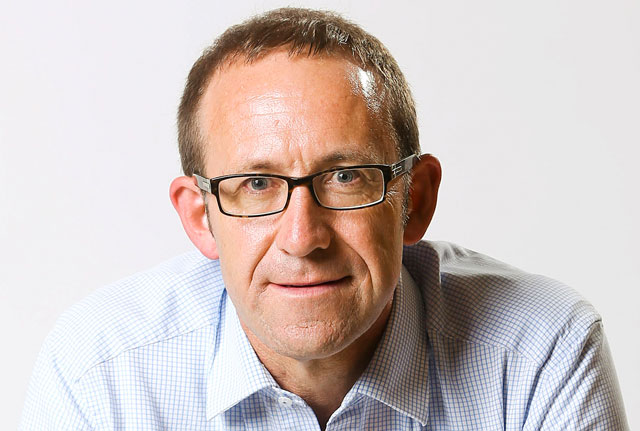 Justice Minister Andrew Little has introduced legislation to repeal Blasphemous Libel, listed in the Crimes Act. The last prosecution for Blasphemous Libel was in 1922, but was unsuccessful. Publisher John Glover was prosecuted after publishing a poem concluding with “O Jesus, send me a wound to-day, And I’ll believe in Your bread and wine, And get my bloody old sins washed white!”

The possibility of Blasphemous Libel was raised once again in 1988 when Te Papa displayed a work by Tania Kovat called ‘Virgin in a Condom’, which was a small statue of the Virgin Mary covered by a condom. The Crown decided not to prosecute. In 2006 the Crown refused to pursue charges against CanWest for broadcasting an episode of South Park featuring a menstruating Virgin Mary statue.

Last year Bill English said that the law was outdated, a position supported by bishops of the New Zealand Anglican Church who said God did not need to be defended by a statute.

The Rationalists and Humanists have long opposed this legislation as a contravention of basic human right of free speech.
Theocratic countries maintain law which criminalizes blasphemy with capital punishment. In Saudi Arabia atheism is now considered terrorism. Repealing blasphemy law will send a strong message that New Zealand supports freedom of belief. Opposition to Blasphemous Libel was part of the Humanist Manifesto supported by the NZARH and Humanists NZ.