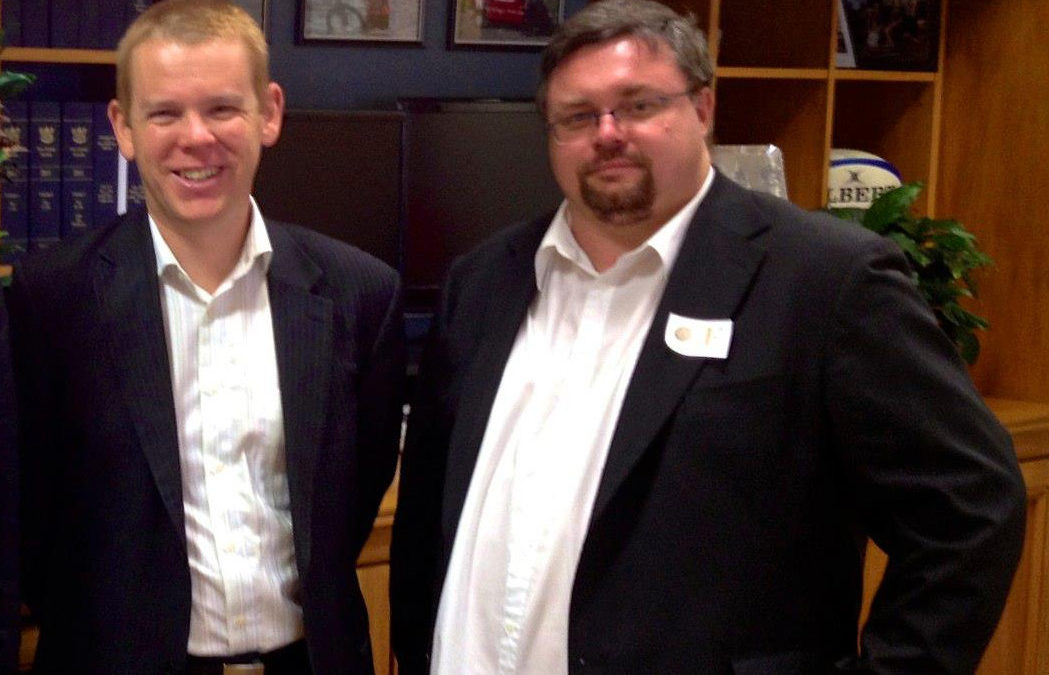 The Secular Education Network is now facing a reaction from fanatical evangelicals who want to maintain their privileged access to vulnerable children. In a plea to petition Chris Hipkins they say

Please sign this petition to support the continued right to Religious Education in selected NZ schools. Religious freedom is the core value at stake here. The SEN continue to attack these important freedoms for all families in NZ.

The following is our reply:

I have become aware of a petition claiming to support “Freedom for Religious Education”, in which supporters are proposing that we should maintain the existing discriminatory system that unfairly favours Christianity. The following letter addresses the petition text.

I support the continued right of Freedom for Religious Education/ Religious Instruction in New Zealand schools.

It is somewhat disingenuous to frame continued special rights for the dominant religion as ‘religious freedom’. Freedom for the dominant to indoctrinate the minority perhaps, because while only 48% of New Zealanders are Christian, 99% of religious instruction classes are Christian. The petitioner in this case is not wanting freedom of religion, they are requesting that you continue the special access for their favoured religion.

I acknowledge that as New Zealand continues to grow in its diversity and multiculturalism, the demand for Religious Instruction may reduce. Despite this, Christian values in education are currently still very important for many thousands of families across the country. Religious freedom is a core value which is important to many families in New Zealand.

Parents can teach religion at home or take children to their local church. There is no reason to inject religion into a school setting where children of other faiths will be excluded. In running Christian Religious Instruction we are sending the message to minorities that they are not valued and their belief systems unwelcome. It is state sanctioned discrimination to cater only for the dominant religion. State sanctioned instruction in the doctrine of one faith to the exclusion of others is plainly a violation of freedom of belief. How can the Government in good faith claim to support inclusive schools if they support excluding children on the basis of faith? Does the Government intend to make New Zealand primary schools inclusive of all ethnicity and cultures? Or do we continue to send the message that non Christians are second class citizens?

This fundamental freedom to choose at board level, by parents and the child currently exists in law. I believe that the schools who choose to participate in Christian Religious Education programs should continue to have the right to do so. Parents maintain the right to remove their children from these classes, and schools maintain the right to allow the programs as they see fit.

The argument being made in this plea is that one religion should continue to decide what religious doctrine is endorsed in the school via the school board. Minorities have no choice and must accept it. Freedom only for those of the state approved belief. The reality of religious instruction is that many parents allow their children to attend because they fear the consequences of opting their children out, even if they are not the dominant religion, which is overwhelmingly Christian. These fears are well justified. Children who have been opted out have often been given punishments, at best are left to amuse themselves in the library while the other children laugh sing and dance while they are inculcated with religion.

For those who really care about teaching their children religion they are perfectly free to do so at home or take their children to the numerous churches that operate tax free. This petition exists for one reason, to maintain privileged access to vulnerable children in state schools in order to convert them. As the CEO of the Christian Education Commission once said in a fit of honesty, schools are an excellent ‘Mission Field’.

Abuse of the legislation is rife, with schools ignoring opt out instructions and including children against the wishes of parents. Parents who opt children out are often treated with hostility. Their children can be subject to questioning and hostility by teachers and can be bullied by other children. For children of minority faiths who are already vulnerable they are made to feel even more excluded on account of their faith.

School Boards are currently given state mandate to establish discriminatory religious instruction classes. It is our position that state primary schools should no more have the power to specify which religion is supported and endorsed within its walls than decide which ethnicity will be permitted to enrol. No other religion outside Christianity has enjoyed the overwhelming support and privilege it receives. In our view it is hypocritical of petitioners to complain on the basis of ‘religious freedom’ given the open contempt shown toward those of other faiths.

I should add that there are many moderate Christians who support religious freedom and our position that religion should be taught at home or in church rather than state schools. Most New Zealanders support a secular state that does not discriminate against people on the basis of faith. While it is natural for established religion to cry and wail over the loss of its unjustified privileges a state school system that is welcoming to all regardless of religion is an ideal I believe most New Zealanders support.

We do not seek to see religious freedoms curtailed in New Zealand. We hold that all New Zealanders should have the right to hold their own beliefs. But we strongly oppose the dominant religion imposing itself onto minorities.

Thank you for your consideration,