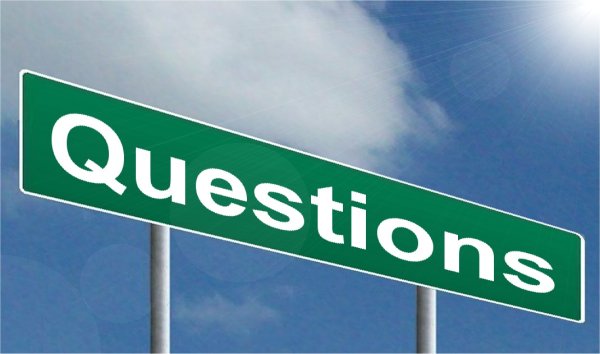 What brought the laws of nature into existence?

Nobody knows. We don’t even know if the question itself has any meaning, as time itself is product of the universe, and so the whole concept of ‘bringing’ may not hold meaning outside the framework of a temporal dimension. While many religions claim to know the answer to this none can demonstrate it.

What is the rational or logical explanation for aesthetic beauty?

Aesthetic beauty is a subjective judgement. In terms of why we find certain objects pleasing it is perhaps a side effect of our brains ability to recognise patterns. Objects such as faces and flowers exhibit symmetry. In term of beauty it is at least to some extent a measure of sexual reproductive preference built into us.

How does one rationally explain astral projection and near death experiences where patients clinically die, but are aware of there surroundings the entire time?

You would first need to demonstrate whether such experiences can actually see things as the describe. There have been attempts to test this, without success. If you can demonstrate it you can earn one million dollars from the James Randi Foundation.

Also if information is impossible to destroy, where does our memory go upon death?

We have a very good understanding of the mechanism of memory. It is the connection between neurons inside the brain. Unlike DNA which is more like modern digital technology, the brain is a massive network of neurons which use the interconnections between them to encode information. We are now able to simulate the brains of simple creatures with some success. There is no indication at all that human memories can survive the death of the individual. The same may not be true for machines, which raises the real possibility of a ‘machine soul’ that can be transmitted between intelligent machines.

Also, why does consciousness physically impact the natural world?

Brains are choice machines. Their function is to process information from the senses and use the attached actuators, our muscles, to perform actions. The reason broadly is to survive and reproduce. This is true for all natural brains. Consciousness is the subjective impression of ‘self’, which is what we perceive performs the actions.

Also, why were Einstein, Newton and Tesla strong believers in a spiritual realm?

It may be possible to answer why anyone is religious. As I have said before, even the most intelligent people can be religious. How is this even possible is quite curious. I attended a presentation by Jeff Tallon last year about science and God. He defended a deistic approach; that it is possible that a God exists and was responsible for the universe, but could not connect this belief to his specific Christian belief, resorting to faith rather than reason. In the case of historical characters like Newton you need to understand that in his age everyone was indoctrinated in Christianity in this region of the world. The same applies to Tesla, although it is not at all clear he was ‘strongly’ religious. For Einstein it is quite simply false unless you interpret a awe of the universe at large as spiritual.