A Way Out of Moral Relativism 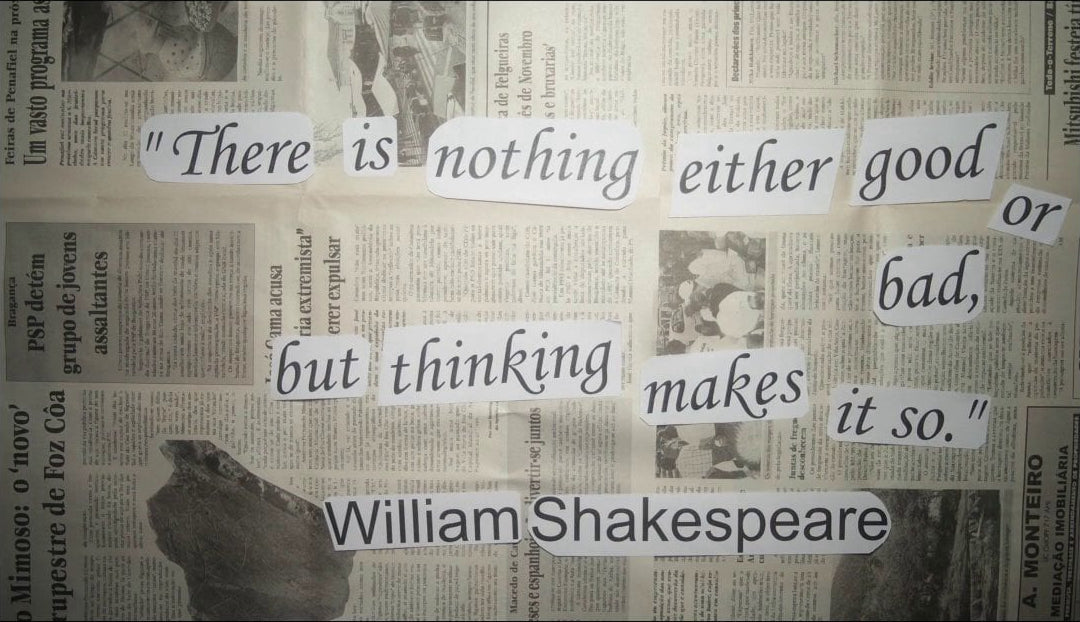 Moral Relativism refers to the idea that all cultures and societies have their own moral system and that there is no objective way to determine a moral system. The charge of moral relativism is often made against atheists by theists when they claim that their favourite deity has given them a moral system through divine edict and that atheists can have no morals without belief in this deity.

In ‘The Moral Landscape’ by Sam Harris an attempt is made to derive a moral system from the concept that the well being of conscious creatures must be our sole concern. It is true that if you make this assumption we can determine through reason and science what actions result in improved well being. Harris provides many examples of how we can study well being. In this there is no argument; if you begin with the assumption that morality is simply the maximization of well being and the minimization of suffering we can determine a set of actions that improve well being and eliminate suffering on an objective basis. So, if you accept the assumption of well being as the only value worth having you can leverage science and reason the rest of the way.

The difficulty is that when you are having an argument with someone who disagrees on this assumption you have no evidence that well being of ‘conscious creatures’ matters in any objective way. When a theist claims that the only important value is worship of their deity they have no less basis for this belief than a atheist claiming that well being is the only important value.

The universe simply doesn’t care about our well being. Where apes stick their reproductive organs is entirely irrelevant to the wider universe. In fact if we believe another Harris thesis, that we have no free will, it would be impossible to talk of morality at all, as we would be no more than automata, following a inevitable fate with no opportunity to choose otherwise and thus not responsibility for our actions. This is a quagmire we shall not enter today.
It may therefore appear that we are left with Moral Relativism, where we cannot decide whether raping children is more or less moral than helping feed the poor? Is morality all just social conditioning and genetic determinism? Is there a way to avoid the philosophical precipice to arrive at a morality which has some kind of rational basis that does not require us to make claims of moral absolutes?

Freedom of Thought and Action

Ancient Philosophers observed that the only thing we really own and control is our thoughts, intentions and actions. This is not a moral injunction but rather a natural fact. Everything else is outside our control. The house we build may burn down, our partners may leave us, our wealth may be stolen by criminals, but nobody can take out thoughts or actions. These belong to us.

Actions are a consequence of the interpretation of the physical world and our own internal intention. They are constrained and influenced by the natural world but not determined by it. The process of interpretation, developing intent, decision making and action is known as ‘thought’. We have freedom of thought and action. There may be adverse consequences as a result of action, and this is in essence why we developed complex thinking brains; to avoid adverse consequences.

Thought and decisions are not random. Brains are decision making machines which have evolved that maximize fitness to our environment. Large human brains have evolved in the context of large cooperative societies in which there is a balance between cooperative social behaviour and self interest. To some extent we are hard wired to care about our relatives and protect them against strangers and threats. Brains are very plastic. There is vastly more capacity in a brain than there is in DNA, and so most of what fills your brain is a consequence of what you have learned from your life experiences. Genetics has determined some features of our behaviour but we are now capable of abstract rational thought using information stored from our experiences to transcend our genetic predispositions.

Every individual has a unique brain. We all have our own ideas, intentions, beliefs and passions. We are free to act on them. As humans we would like to be as free as possible, but the reality is that the actions of one can impact on the freedom of action of others. Moral systems guide or constrain our actions. While it may not be possible to say whether one moral system is ‘better’ than another in any objective way we can certainly say something objective about the degree to which a moral system constrains us.

Matt Dillahunty of the Austin Atheists expounds a principle around social equality. When looking at whether a moral system is just you can ask yourself whether you would be happy to be born as a member of any particular minority. For example, if you are born to a different ethnicity than the majority, or to parents with a different religious belief to the majority, or perhaps sexual orientation, will you be treated equally well regardless of these things?

Equality under the law is aligned with justice. If different people in society live by different rules then the society is less just that another that treats everyone equally under the law. This is something that can be measured in an objective way. Interestingly there is a tension between freedom and equality. Equality implies that there needs to be some constraint on discriminatory behaviour.

As discussed above we can determine the well being of the members of society. We can in fact determine whether one moral system leads to better health, education and economic outcomes for its members than some other moral system. It should however be noted that this measure in and of itself is not a measure of moral superiority. It can be measured and plays a part in objective evaluation of moral systems.
There is a trade off between well being and freedoms. Many laws constrain us from doing things that may injure ourselves or others. There are road rule for example which ensure that road users operate cars in a tightly controlled way that is beneficial for all drivers. Some moral constraints exist to promote well being, to prevent us acting in a way harmful to ourselves or others.

While we are evaluating moral and social systems we might want to consider whether they are stable and sustainable into the future. Societies which depend on unsustainable resource use are evidently not viable in the long term. Even a society which acts with equality toward its current members, and provides freedom of thought and action, but depends on non renewable resources and unsustainable growth are in fact sacrificing the freedoms of those in future. Of course, as with any of the above, we might not care. This isn’t just a matter of public policy, it is a matter of personal moral conviction which influences how we act as individuals.

What Ought We Do?

Our starting place must be the fact that we all have different motivations and intentions. We do not have a basis to replace the religious claims of absolute morals with our own. Since we cannot determine a objective “thou shalt” list we should try not to unnecessarily constrain anyone from exercise of their own thoughts and actions.

Rather we should seek to maximize everyone’s ability to express themselves equally. Perhaps someone likes risking life and limb by sky diving; they should have that right. However, we should constrain people from killing others, as this totally destroys future thought and action of the murdered.

This framework provides a more nuanced framework than a simple assertion of moral absolutes, good and bad. In this picture there are multiple facets of moral systems which are in tension. It pits personal freedoms with the good of society. The default position is that people should have freedom to act, even if such action is irrational or emotional, unless there is reason to constrain it. It most certainly need not rely on perfect scientific analysis of every action against some ideal of well being.

Such an approach to moral systems means that people can have their own beliefs without conflict. You can if you wish worship a deity, or meditate, or jog on the beach. You could even be a racist I guess; so long as this belief did not express itself by violation of the freedoms of others. You should all be familiar with such a moral system; it is Secular Humanism. It gives people the maximum freedoms possible to believe and act in a cooperative society. If being free to believe and act according to your belief is what you value the Secular Humanist social order is your best bet to receiving it.