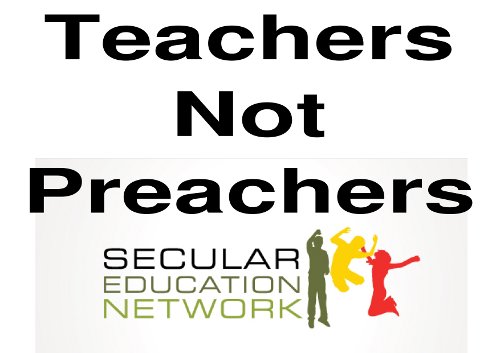 Hema Paterson, President of the New Zealand Association of Rationalists and Humanists, has applauded Tanya Jacob and David Hines for their tireless work challenging religious instruction allowances in the Education Act. Jacob and Hines worked for years to gather evidence to bring a legal case before the High Court, in order to have the Education Act declared inconsistent with the Human Rights Act.

Paterson said “While recent changes to the Education Act had the effect of ending the court case, it is clear that this and other efforts of the Secular Education Network motivated the Minister to consider these changes to the Act.”

In late July the Education and Training Bill 2020 passed into law, and in doing so modified the law around religious instruction in state schools from requiring parents to opt-out in writing to being an explicit opt-in activity. Had Jacob and Hines won the case at trial, it would have required the Government to amend the law to address the inconsistency. Given that the whole point of the court case was to compel law change around religious instruction, the new bill preempted this outcome.

Paterson continued to say “While there is still work to do in order to alleviate the harms of religious instruction, we are very happy that the court case gave significant motivation for a law change, and a commitment to continued consultation around religious instruction in the New Zealand State School system. Both Tanya Jacob and David Hines took on significant financial risk in order to take the Government to task.”

While Jacob had little choice in withdrawing the case in light of the new bill, the Secular Education Network has committed to continuing its efforts to end religious indoctrination in State Primary Schools. Mark Honeychurch of the Secular Education Network said “We shall continue to challenge religious indoctrination in public schools until they fix the problem properly.”