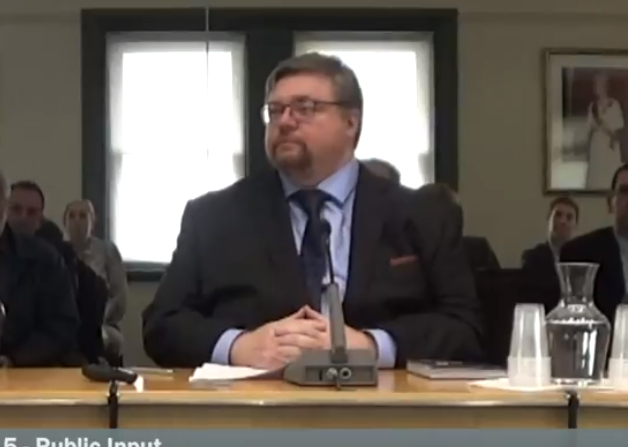 Recently Auckland Council reviewed the rates paid by religious organisations. While the Local Government (Rating) Act 2002, enacted by the central government, has placed limits upon Council’s discretion by specifying categories of property that are fully ‘non-rateable’ there has been room for interpretation in terms of what land is “used solely or principally … as a
place of religious worship.” The resulting increase in rates for churches has resulted in complaints from religious organisations.

NZARH research in 2016 concluded that New Zealand’s 1.5 million household pay approximately $13.70 per annum to allow places of worship to continue to benefit from their rates exemption. Collectively, we calculate, this was a cost of approximately $21 million in 2016.

A 2012 search of Charities Services databases led NZARH to conclude that the declared wealth of all religious organisation in New Zealand at that time was approximately $11 billion. As religious organisations are exempt from income tax on their commercial investments and their passive investments, that $11 billion is likely now to be much greater.

In the case of the religious organisations making presentations to Council today, we further argue that rates increases made on their expenditures is a matter for them and their central bodies.

We conclude that any financial strain in increased rates felt by the individual parishes or dioceses of these religious organisations is a matter for them and their central governing bodies. It is not a matter for the ratepayers of Auckland, through the Council, to subsidise these rates increases. The evidence seems to indicate they can well afford to pay these increases in rates.

We conclude by saying that the NZARH pays over $25 thousand in rates per annum. We are not be eligible for an exemption for these rates from government.