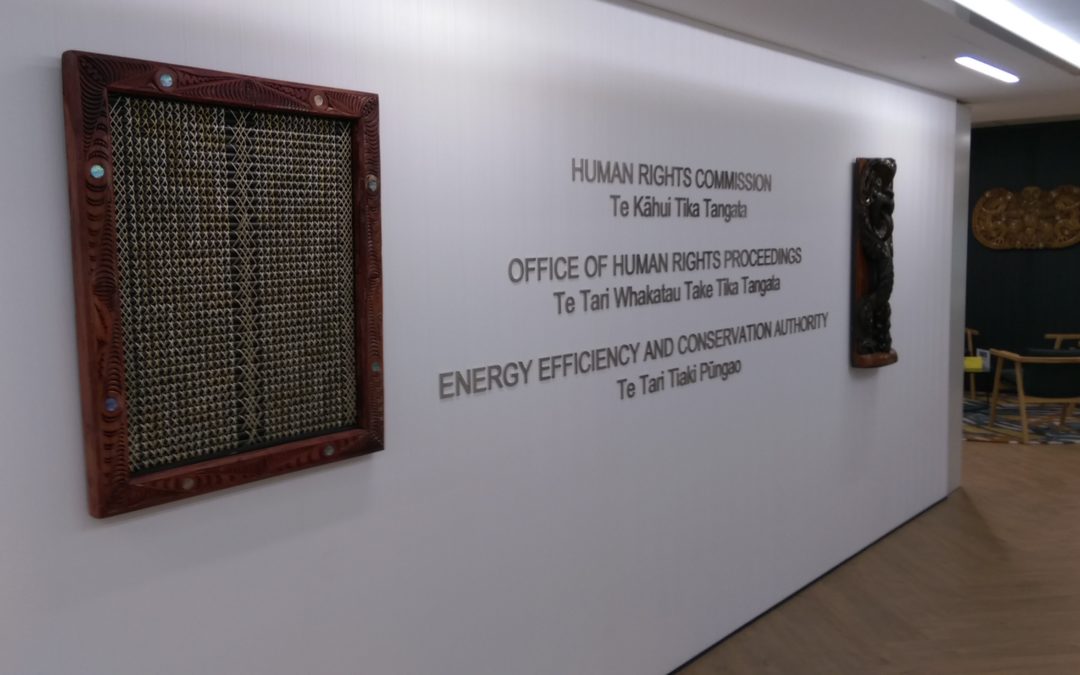 The Rationalists have laid a complaint with the United Nations over the failure of the Human Rights Commission and the Human Rights Tribunal to address systemic discrimination on the basis of religion in New Zealand state primary schools.

In November 2016 the Rationalists laid a formal complaint against the Human Rights Commission laying out how they had failed in their statutory responsibilities to protect religious freedom in New Zealand by failing to address open religious indoctrination in New Zealand primary schools. The complaint concluded with the recommendation that “the Human Rights Commission live up to it’s charter, to become energetic, enthusiastic supporters of freedom of belief, to publicly endorse an education system that is safe and welcoming to all children, and to actively take an interest in ensuring schools observe the Human Rights Act and do not discriminate against children on the basis of religion. The HRC needs to work with and support those striving for better human rights rather than maintaining cold, silent, objective detachment.”

This complaint was only laid with the commission after commissioners of the HRC refused to meet with representatives of the Rationalists and refused to enter into any kind of meaningful dialogue. Promises made by the Ministry of Education to clarify responsibilities of schools towards religious instruction through publication of new guidelines has also been broken.

In a response from HRC Chief Executive Cynthia Brophy the complaint was summarily dismissed with no further investigation or discussion saying: “While the Commission does not agree with the characterisations and assertions made by the Association as regards the Commission’s performance of its role and functions, it notes the Association’s opinions.”

The HRC has made many public statements in relation to race relations, strongly opposing racial discrimination as is it’s duty. The Rationalists strongly support these efforts to address racism. However, similar strong statements have not been made in relation to religious discrimination. If schools were discriminating against children on the basis of race the HRC would be first to condemn the practice, but despite overwhelming evidence it has of religious discrimination it continues to take no position, saying in response to our complaint that: “The Commission does not have any current plans to undertake planned activities in this area at present but will consider whether to do so when developing future workplans and will identify appropriate opportunities to advocate on related issues as they arise.”

At this point the Rationalists feel that we have no alternative but to raise this abrogation of responsibility with the United Nations. Today we made a submission to the United Nations Committee on Economic, Social and Cultural Rights detailing our experiences with the Human Rights Commission and the Human Rights Tribunal. It is our hope that this will encourage the UN to critically examine the human rights organisations in New Zealand and to recommend that they follow our original recommendation to actively support freedom of belief in New Zealand.