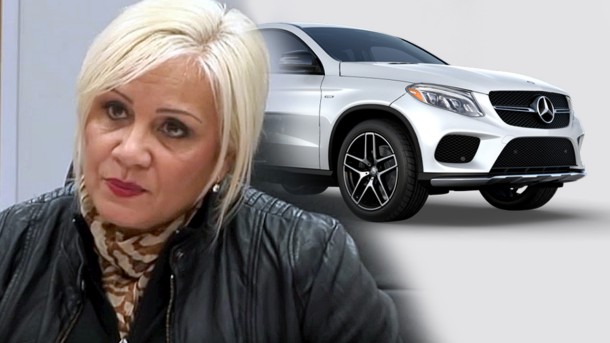 We seek repeal of promoting religion as a charitable purpose under the Charities Act. We believe the charities act is being used as a means of avoiding taxation by religious organisations that do not conduct programs of social benefit or education beyond self promotion. While religious organisations may run genuine charitable operations which should be tax exempt, there are organsations which use tax exempt status to collect donations in New Zealand without spending those donations on programs that provide social good to New Zealanders. Examples such as Mormonism and Scientology are examples where donations are used to promote their views. Sometimes these funds are used for campaigns directly opposed to human rights, such as against rights for homosexuals.