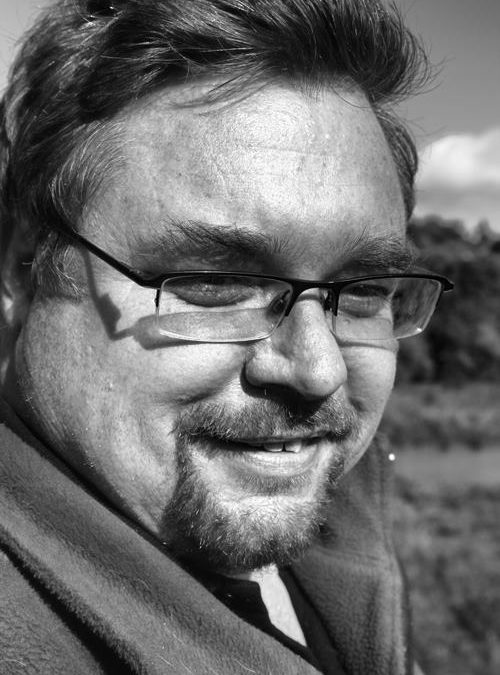 In life if you only aim for what is easily achieved you will only ever achieve the mediocre. It is better to challenge yourself and fail than to sit on the sidelines and watch others take up the challenge. The fact is that we have only one life, and the only measure of that life is how we choose to use it. Do we choose to use it in a meaningless accumulation of wealth? Do we choose the vanity of fame or power?

As a young man I had a philosophical crisis. I believed that it was possible to live rationally, justifying everything one did through rational thought. Naturally this made me a bore, and my friends objected to my insistence that what we did be logically considered. The protests of my friends got me thinking about the consistency of rationalism, and I came to a dreadful conclusion.

The only thing a rationalist needs to decide is that they like being alive; that it is a fortunate happenstance, and that they would like to make the most out of the experience. It gave me a wonderful sense of freedom; that even while one can be rational about many things one is not obligated philosophically to be rational all the time. In fact this approach to life; that it is literally a once in a lifetime opportunity, gave me clarity about how to make life decisions.

And so we come full circle. I concluded that one of the limits we place on ourselves is the fear of failure. I don’t fear failure any more because the surest path to failure is not to try. So what was important? To me it was about helping people in my own way, promoting rational and humane policies, and in embracing freedom.

Last year one of the key targets of the society was achieved in successfully lobbying Government to disallow software patents in New Zealand. I took a large role in that campaign, making submissions to and appearing before Parliamentary Select Committees. It was said that we had no chance of turning around the legislation on software patents, but through consistent use of rational arguments we were able to make a compelling case, and were successful.

In 2009 I joined the NZARH partly because of a realisation I had about myself; that being involved with the same group for too long creates confirmation bias. I wanted to talk to people outside my normal group of friends and discuss a broader range of topics. A life-long committed rationalist, I wanted to get involved and perhaps bring the energy I had to a different area.

Where to from here? Over the last year I have been involved with The Open Society Journal. I believe the Journal is a critical part of our communication strategy, and would like to see its appeal made broader so we might attract a wider demographic. My vision for the future is to see the NZARH develop its younger membership and leverage the new media and technologies that are available.

We will not be all we can be if we fail to challenge ourselves. This is true both for individuals and associations such as ours. We only need look at the Atheist Bus campaign to see there is an undercurrent of support for rationalist and humanist issues. It is not sufficient to simply survive. The fact is that our membership has been static.

My role as I see it is to turn the slow decline into strong growth and to promote the values we represent. It is also to meet head on those who seek to undermine rationalism. But I do not define myself as being in opposition to them. Rationalism and Humanism are positive value statements, not just an absence of theism.

Together we can meet the challenge of the future.